Is My Orchid Dead? 6 Easy Ways to Tell

Your orchid has been doing amazing since you bought it. It smells divine, looks beautiful and gives you a bit of prestige amongst your fellow houseplant keepers. But now it’s winter, and it’s wilted. Suddenly, it’s looking a little peaky and you’re not too sure if you’ve been such a good plant-parent after all. ‘Is my orchid dead?’, you wonder.

Orchids are some of the most difficult plants to keep alive in an apartment or flat. As such, most will die within a year of coming into your home. But if you can keep it alive and have it bloom every spring right on schedule, there is probably no greater feeling of satisfaction and pride.

But how do you know if it’s alive or just ‘sleeping’? What signs do you need to look out for? Before answering this question, let’s first establish exactly what an orchid is and why they’re so difficult to keep alive.

What is an orchid? 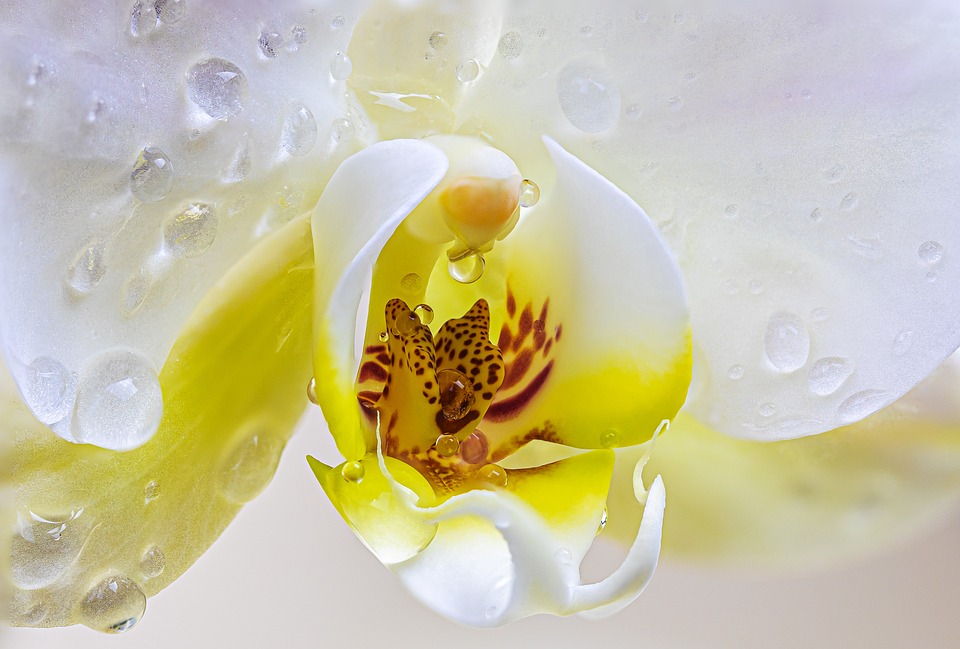 Orchid’s or Orchidaceae are beautiful flowering plants with a delightful fragrance that make for excellent ( even if finicky), houseplants.

Finicky is a bit of an understatement. They can die for apparently no reason and are notoriously fussy about their surroundings. Like having a perpetual spoilt child in the home that you can’t reason with. But they sure are pretty, so we forgive them.

Although finicky, they are surprisingly hardy in their natural environment and can withstand quite a lot in the right circumstances. They live usually in tropical climates, but this can vary from orchid to orchid. They love being sprinkled with water, and prefer a potting mix that is 80% fir bark and 20% coarse sphagnum peat types to help them thrive.

To keep an Orchid alive is an achievement in itself, a testament to your ability as a plant-keeper. But keep in mind that an orchid will naturally go to ‘sleep’ during winter. It saves energy and builds up enough strength to bloom beautifully in the spring. So, when your orchid does begin to wilt, don’t fret just yet.

How to tell if your Orchid Is Dead or Alive 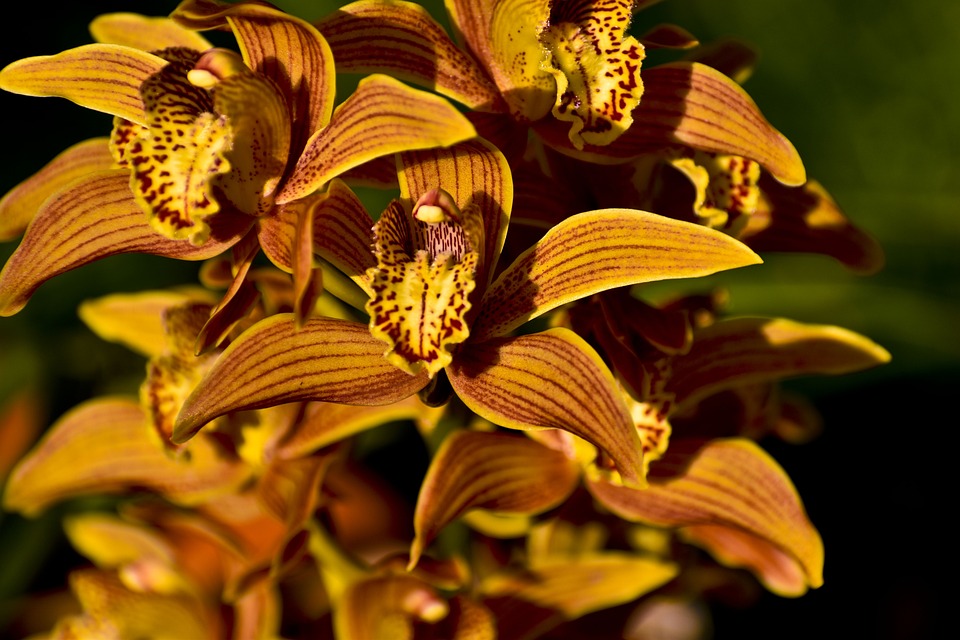 How to tell if your orchid is sleeping:

As stated above, orchids will ‘die’ during winter. It’s more of a hibernation really, giving it the chance to build up strength to bloom again. Even if it’s sleeping, it still needs some care. To tell if your orchid is dead or sleeping, take particular note of the following:

How to tell if your orchid is dead:

Orchids, as we know, are finicky, they can begin to wilt and sag for just about anything. If your orchid shows any of the following signs it is most likely dead and will need to be discarded.

Common problems with orchids and how to treat them

Numerous things can go wrong with an orchid. But here are a few common ailments you can expect when keeping one of these beauties: 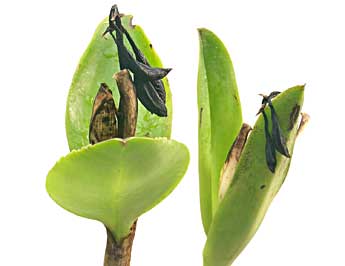 Hands down one of the most frustrating parts of keeping an orchid is the difficulty of getting it to bloom. Sometimes an orchid will form a bud only for it to drop off a day or so later. To prevent this, go through a quick checklist:

A very common issue is the sudden dropping of leaves. If you see your orchid suddenly begins to drop leaves at a rapid pace, try checking the following:

These spots are a sign of weak air-flow, too cold air and too much moisture. It is best to remove the flowers with these spots to prevent them from spreading to the rest of the orchid.

This problem can quickly kill an orchid. It’s essentially a browning of the stem or crown. If the entire stem turns brown, your plant is dead. It happens when a plant is put in a room with little to no airflow or when you water it late in the day. The water won’t be able to dry out before the evening and the stem will begin to rot.

If there are only spots on the stem, you can do the following to try and save the plant:

Leaf-tip dieback is when the tip of an orchid’s leaves turns brown. There are numerous reasons why this can happen.

All plants can become infested with pests. If caught early you can quickly handle the situation with some insecticide soap or even just some alcohol. Always remember that a sick plant is far more likely to get pests than a healthy plant. Here are a few types of pests they can pick up:

Probably one of the most common household pests, mealybugs form as white cotton patches on the base leaves and flowers of your plants. They are easily removed with some rubbing alcohol and cotton balls. Simply use the rubbing alcohol to gently remove the bugs, and then afterwards you can wipe the plant down with a wet clean cloth or a clean cotton ball. Keep an eye on the orchid and repeat the treatment as needed.

Scale is a type of pest that is carried by ants. It shows up in the form of greyish to white spots on the leaves and flowers and can look similar to mealybugs. But scale insects leave a sticky residue in their wake called honey-dew. Scale can kill your plant, so to get rid of them, get alcohol and a toothbrush and get scrubbing. Make sure to remove everything, even the dry bumps on the leaves, as some insects like to hide in there.

There are three types of scale; Boisduval scale, brown scale and soft scale. All three are equally destructive.

Wrapping up if you wonder ‘is my orchid dead?’

Overall, the orchid is a beautiful little diva. Its demands and needs are high and even when you have everything right, it will still find something to complain about. But when it’s happy with your care, it does reward you with a beautiful plant that has a wonderful fragrance and that can only be described as utterly worth it. We hope this article will take you one step closer to caring for a beautiful, blooming orchid.